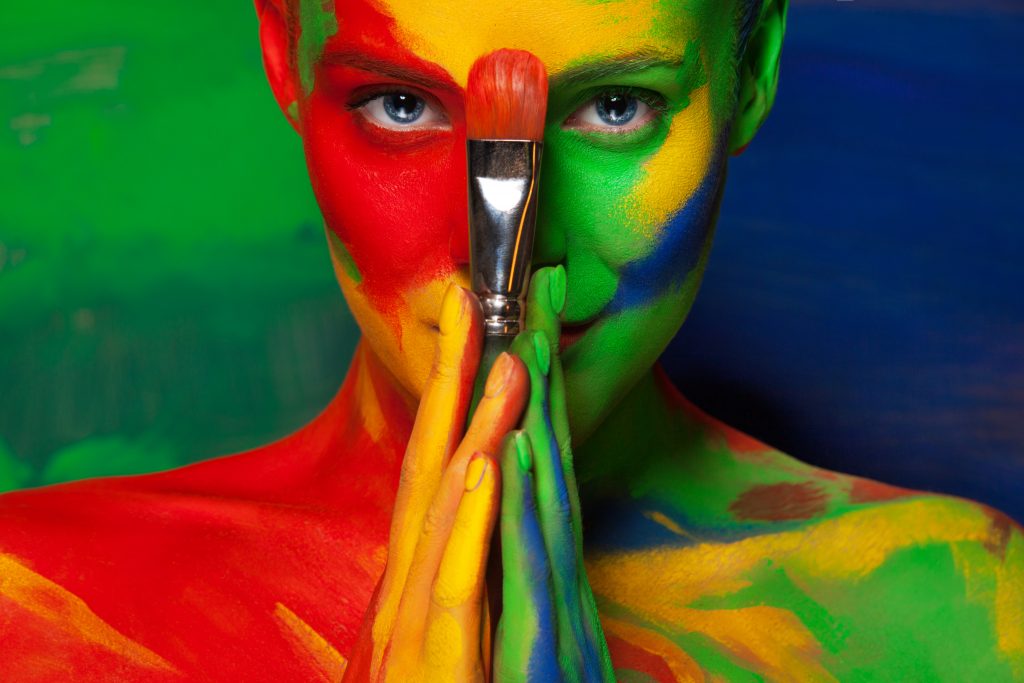 Don’t just take our word for it! We receive face painting testimonials from a lot of our happy customers – See what some of them have to say:

“We hired Premier Facepainting Ireland for an event at our hotel and were absolutely delighted with their professional standards and the very high quality of artwork they produced. We highly recommend them!”

“Our company have hired Premier Facepainting for many events in 2012, some of which include Westport Festival, Lisard Festival, The Tall Ships in Dublin and the Christmas Market in Cork city. We have always found Selena and her team extremely professional and easy to work with. Their work is very high quality and we will be looking forward to working with them again in 2013″

“I have never come across such a professional set up. The girls are highly talented and the work they produce is first class”

“Premier Facepainting Ireland were asked to work at our new festival in Valentia Island. There was not one moment they didn’t have a queue. Need I say more!! They were amazing and really added to the event.”

“The girls at premierfacepaintingireland were hired to do an extreme makeover and a full body painting on two of our models for a fashion show at the Maldron hotel in Cork, Their makeovers were published in the Irish examiner on the 5th/Nov/2012 and we have recommended and passed on their details to many people we know working in the same industry.”

“They are highly professional and their artwork was exceptional”

“Selena was my makeup artist for my portfolio plus three subsequent makeup shoots. She is a fantastic artist and as two of the shoots involved themes she was able to incorporate her facepainting creating a unique look. I have recommended her to a lot of my fellow workers who have hired her and her daughter.”

“We hired Premier Facepainting Ireland for the Puck Fair, where they had an amazing response. I also passed on Selena’s detals to the local racing committee after they saw her at the Puck Fair and she was subsequently hired for the Glenbay Races.

Only last month I contacted Selena to come back to Killorglin to help add some festival flavour to our Halloween festivities. Despite the wind and rain Selena stuck it out and there were some amazing characters around town for the parade including my niece as a ‘Spiderella’ and my nephew in a Toy Story image…

Looking forward to working again next year with Selena and wish her continued success with her business.”